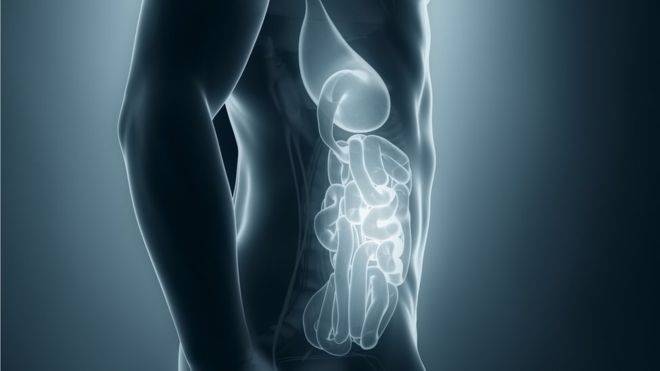 Scientists have developed a camera that can see through the human body.

The device has been designed to help doctors track medical tools, known as endoscopes, during internal examinations.

Until now, medics have had to rely on expensive scans, such as X-rays, to trace their progress.

The new camera works by detecting light sources inside the body, such as the illuminated tip of the endoscope’s long flexible tube.

Prof Kev Dhaliwal, of the University of Edinburgh, said: “It has immense potential for diverse applications, such as the one described in this work.

“The ability to see a device’s location is crucial for many applications in healthcare, as we move forwards with minimally invasive approaches to treating disease.”

Early tests have shown the prototype device can track a point light source through 20cm of tissue under normal conditions.

Beams from the endoscope can pass through the body, but usually scatter or bounce off tissues and organs rather than travelling straight through.

That makes it problematic to get a clear picture of where the tool is.

The new camera can detect individual particles, called photons, and is so sensitive it can catch tiny traces of light passing through tissue.

It can also record the time taken for light to pass through the body, meaning the device is able to work out exactly where the endoscope is.

Researchers have developed the new camera so it can be used at the patient’s bedside.

The project – led by the University of Edinburgh and Heriot-Watt University – is part of the Proteus Interdisciplinary Research Collaboration, which is developing a range of new technologies for diagnosing and treating lung diseases.

Dr Michael Tanner, of Heriot-Watt University, said: “My favourite element of this work was the ability to work with clinicians to understand a practical healthcare challenge, then tailor advanced technologies and principles that would not normally make it out of a physics lab to solve real problems.

“I hope we can continue this interdisciplinary approach to make a real difference in healthcare technology.”