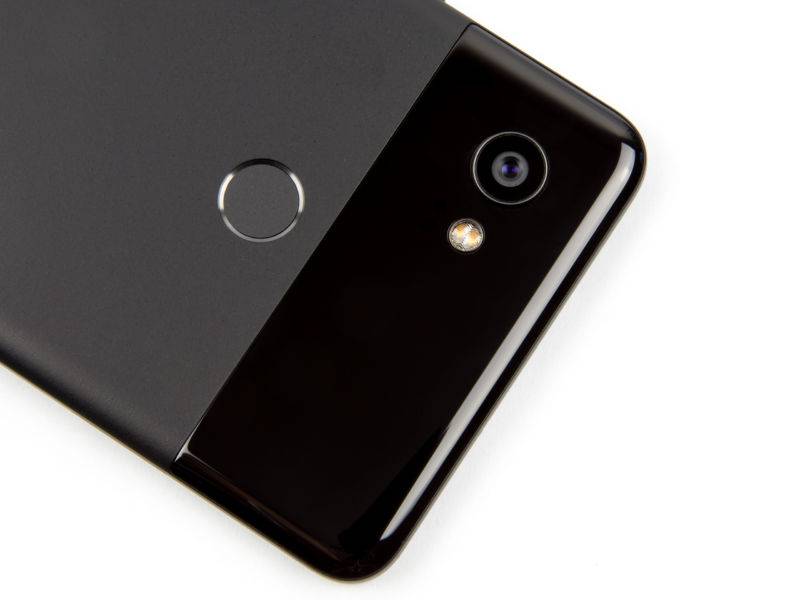 Reportedly, the phone would be headed to India and other “price-sensitive markets.”

A report from The Economic Times claims that Google is developing a new Pixel Phone, but rather than the premium iPhone fighters the brand has produced in the past, this new model will be a mid-range smartphone. The paper claims that “Google’s top brass shared details of its consumer products expansion plans in trade meetings held in Malaysia, the UK, and the US last month.” The story cites “four senior industry executives” that were present at the talks.

The Economic Times pegs “around July-August” for the launch date of this mid-range device, which the publication says will have a focus on “price-sensitive markets such as India.” The phone would be part of Google Hardware’s first push into India, which would involve bringing the Pixelbook, Google Home, and Google Home Mini to the country. The Indian paper did not say if the phone would launch in other countries, but it did say the phone would be launched in addition to the regular Pixel 3 flagship, which the report says is still due around October.

It’s good to hear Google is considering expanding the Pixel line to more countries (even if it’s just one more country) as distribution is currently one of Google Hardware’s biggest weak points. The Pixel 2 XL is only available in eight countries; by comparison, the Samsung Galaxy S9 is sold in 110 countries. If Google really wants to compete in the smartphone market, it will have to do a lot better than selling in eight countries.

Google always seems to have projects aimed at India, which is both the home country of CEO Sundar Pichai and a place ripe for Internet usage growth. Currently, only 30 percent of the country’s 1.3 billion people have Internet access. Google has also been focusing on non-premium phones lately, with the introduction of Android Go, a special configuration of Android focused on cheaper phones with less than 1GB of RAM.

Any rumor should be taken with a grain of salt, but The Economic Times has been a great source when it comes to Google scoops, especially Google news involving India. The paper previously brought us the first news of Google’s WhatsApp clone, Google Allo, along with pricing and a release date for Android One. The paper also has a cozy enough relationship with Google to have Pichai write an op-ed for its pages.

If Google is serious about hardware—and it keeps indicating that it is—it seems inevitable that the company will one day offer a range of smartphones at different price points. Back when Google owned Motorola (which was also run by Rick Osterloh, the current head of Google hardware), it produced a range of phones at different price points. Googlerola’s Moto E, Moto G, and Moto X created a simple, easy-to-understand lineup at the $129, $179, and $500 price ranges.

Today, Google only really offers the Pixel 2 and Pixel 2 XL at $649 and $849, respectively. The company seems to want to also offer last year’s Pixel model at a reduced price—like Apple’s yearly iPhone price drop model—but Google can never keep the Pixel 1 in stock. Before the Pixel line came along, Google was king of the “value” smartphone with the Nexus brand.