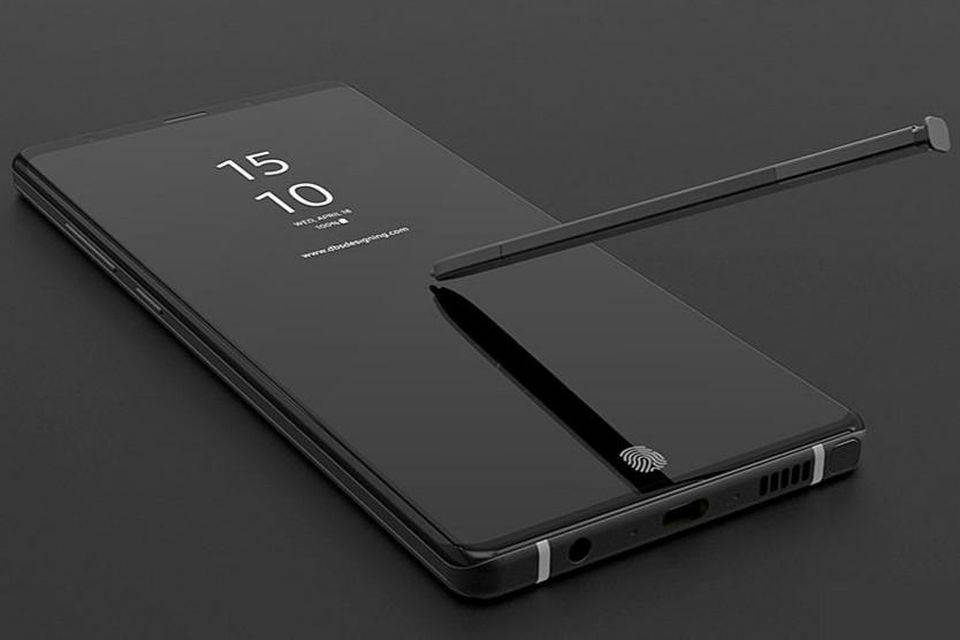 Finally, some good news. Following weeks of leaks that delivered significant blows to Galaxy Note 9 expectations, one of the industry’s best insiders has a massive upgrade coming to Samsung’s new smartphone…

The ever-mysterious yet consistently accurate Ice Universe, says Samsung has plans to double the Galaxy Note 9’s storage to a massive 512GB while also pushing its RAM to 8GB. Both would be firsts for Samsung’s Galaxy ranges.

Furthermore, it is worth noting that the Galaxy Note 9 will retain a MicroSD slot (compatible with up to 512GB) which means this could be the world’s first mass-market 1TB-capable smartphone. Given the recently released Galaxy S9 also only has 4GB of RAM (the Plus variant has 6GB), a jump to 8GB would deliver bragging rights as well.

But there’s one problem.

Ice Universe reveals both moves will happen “If you are lucky” aka Samsung is working on providing them, but has yet to fully commit ahead of the Galaxy Note 9’s early release.

How much should we read into this? Given Ice Universe’s track record, a lot. Previously the leaker broke the Galaxy Note 8 design, revealed the first real-world photos of the Galaxy S8 and provided every single specification of the Galaxy S9. So let’s hope we “are lucky”.

If the worst happens, however, and Samsung does continue its recent Galaxy Note 9 asset stripping (with only minimal upsides) you won’t have to wait long to see the company back to its best. The Galaxy S10 will be a radical 10th-anniversary upgrade with a similar early release. And right after that, Samsung will launch something even more exciting…

So hold in there.