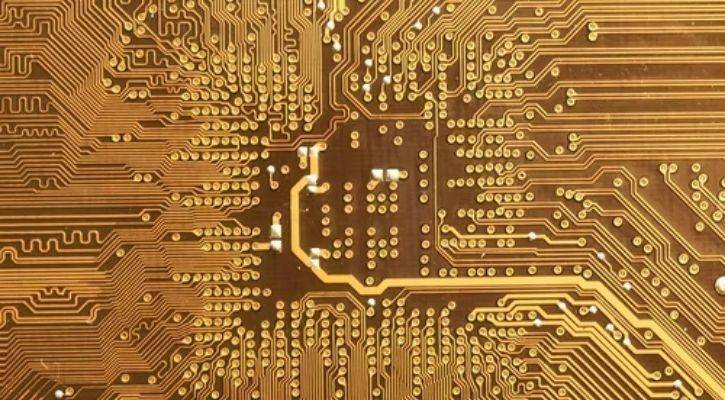 Created by researchers from the University of Science and Technology of China (USTC) and led by Pan Jianwei, the quantum computing system called "Zuchongzhi 2.1" is at least a million times more powerful than its nearest competitor.

The series of quantum computers developed by Chinese scientists also include the "Jiuzhang 2", which can compute calculations at least 100 trillion times faster than Google Sycamore, the world's fastest existing supercomputer, scientists claimed in a different study published in the Physical Review Letters on Monday.

Quantum computers are super-advanced machines that go beyond the binary codes of 1s and 0s traditionally stored in conventional computers in the most basic unit of information called "bit".

These advanced computers employ the special properties of universe's smallest particles that may exist in multiple states - either as 1s and 0s akin to traditional computers or in any position between.Quantum particles are very flexible, known as "qubits" or "quantum bits". These qubits can be performed by supercomputers simultaneously, scientists wrote in the paper.

The more, the merrier

Chinese researchers have built two different systems to maximise the potential of quantum computing. One of the ways is light-based photonic quantum computers. The other way is through a superconducting quantum computers that can only run efficiently at very low temperatures.

In the former kind, light's energy units known as photons are tweaked using mirrors, phase shifters, beam splitters. In the latter, qubits' state is manipulated through an electromagnetic field.