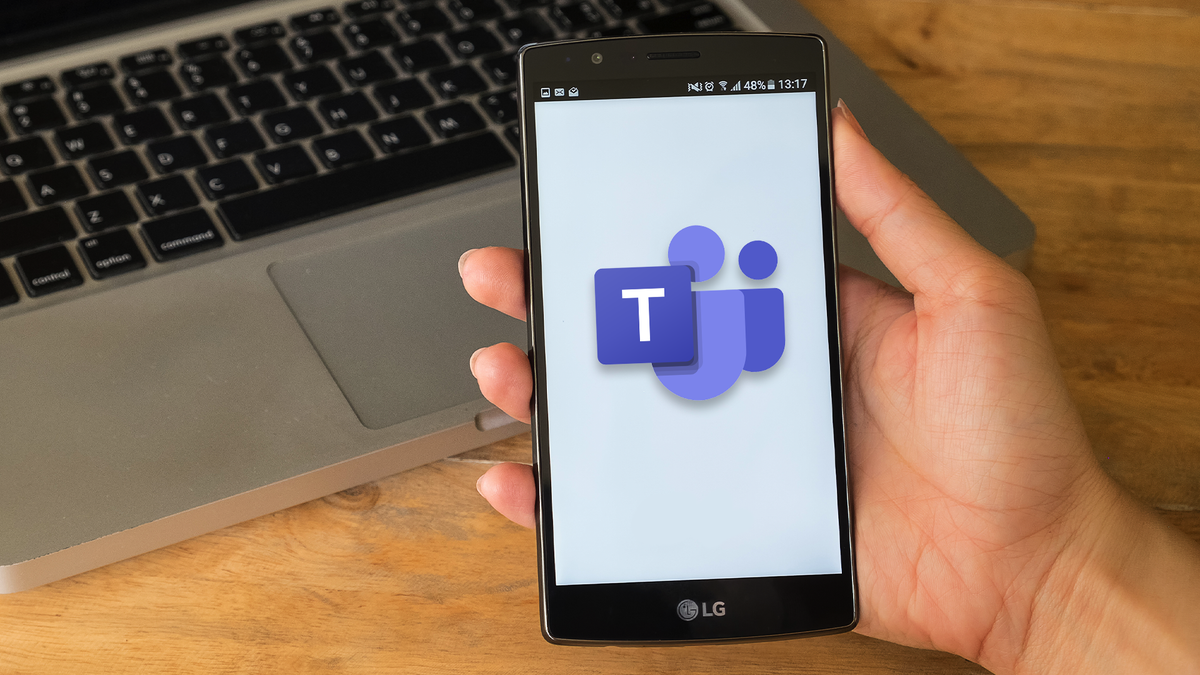 If you’re still rocking an old Android phone or tablet, you may want to start planning an upgrade. Microsoft just announced that it’s dropping Microsoft Teams support for Android versions 5 through 7.

This change shouldn’t come as much of a surprise. After all, Google just launched Android 12, and the Android 7 OS came out nearly six years ago. But over 10% of Android users are still on these years-old releases, according to StatCounter. A decent number of people may be affected by this change.

To check which Android version is on your phone or tablet, open its Settings, go to “System,” and press “About My Phone” or “About My Tablet.” If you’re running Android 8.0 or later, then Microsoft isn’t taking away your Teams access anytime soon.

Of course, there’s more than just one reason to upgrade a phone. Old devices don’t receive security updates or bug fixes, so they may be vulnerable to hacking attempts and other exploits. Using an old phone can save you money, but if you’re concerned about security, you should probably upgrade to something running Android 11 or Android 12.